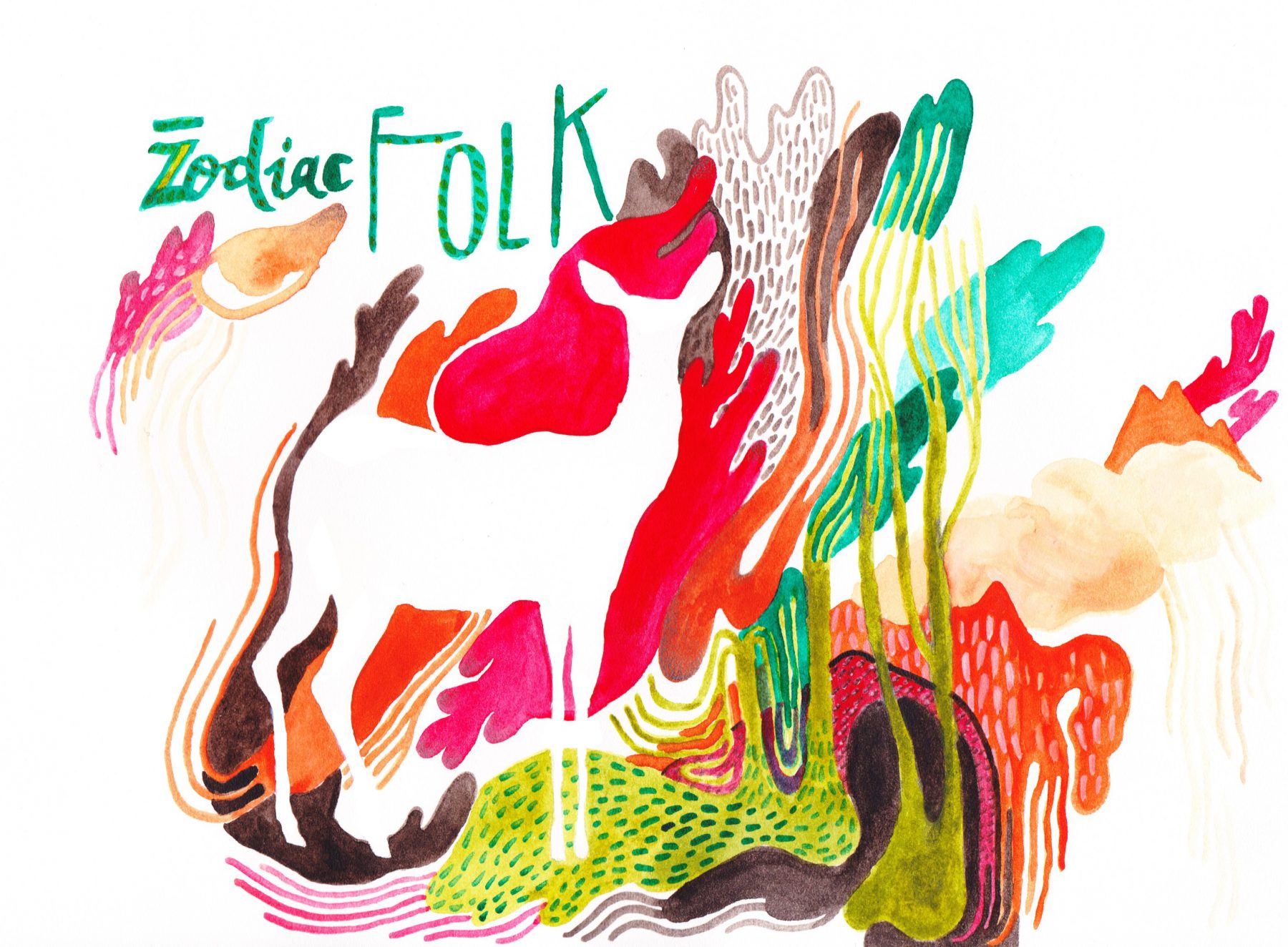 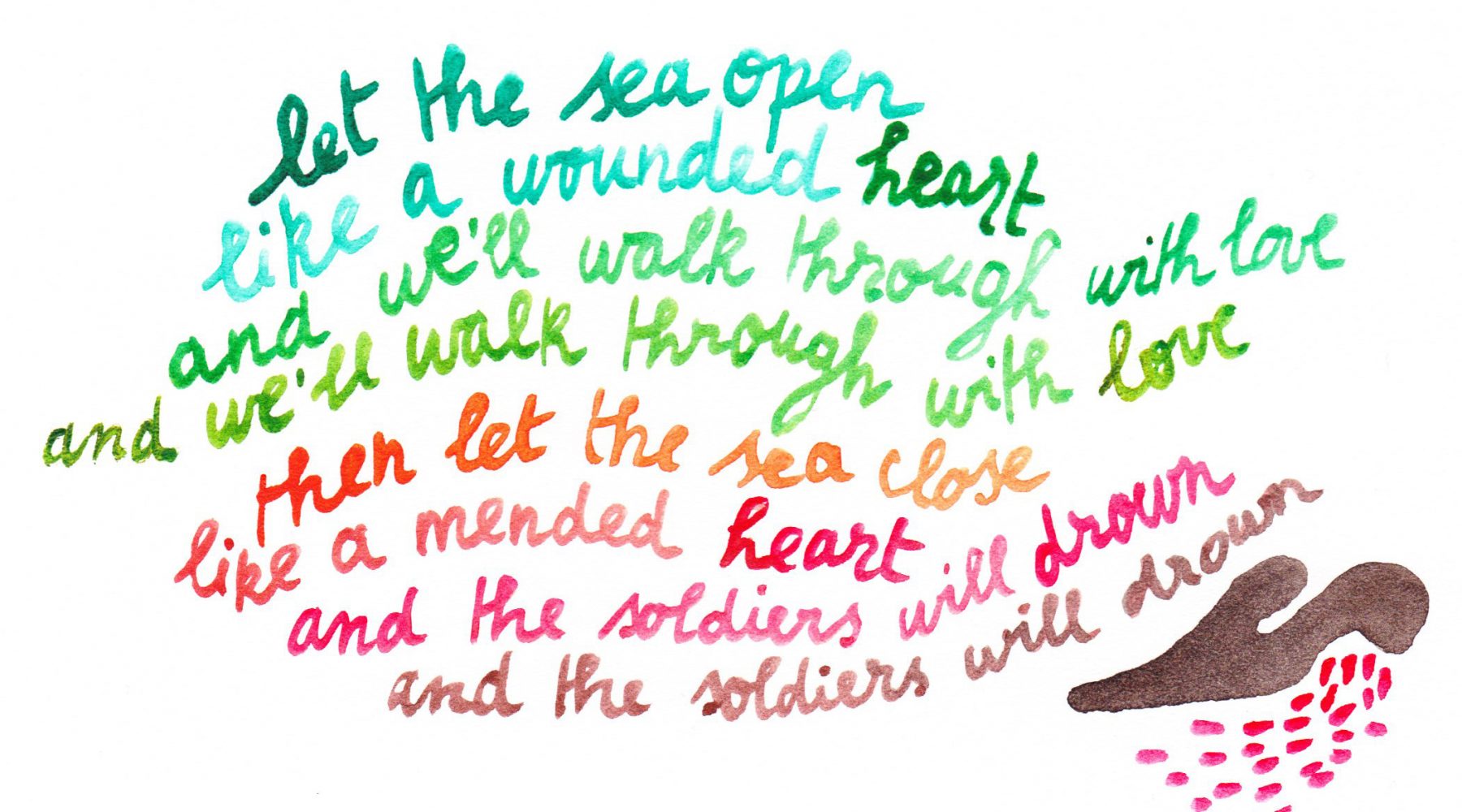 Zodiac Folk are the brainchild of Ulysse de Spot and Anaïs Frantz. They are sometimes a band, sometimes a duet and sometimes Ulysse plays alone. Originally all of their songs were about the signs of the Zodiac. Once the subject had been exhausted, where else could they turn to but the Bible, Shakespeare and C.G. Jung? Their self-titled debut EP was released in 2015. 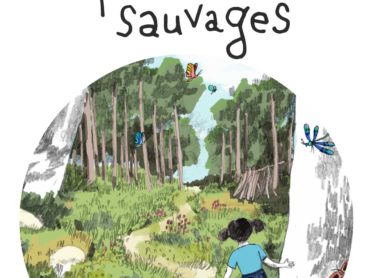